The RAFFO’s Family adventure in the stone world starts near the end of 19th century when the navigator GIO BATTA RAFFO with his tiny vessel stopped on the VERSILIA coasts and begun to transport the white CARRARA marble from one port to the other Italian port.

It was the year 1875 and for more than forty years this vessel delivering the magnificent sculptures of the PIETRASANTA artists.

Such a passion that transmitted to his son ANDREA, who, as a good economist he was, discovered immediately in the marble a good way to do business. And so consequently the 1° July of the 1947 he founded the SICEA Marmi S.r.l., a modern factory specialized in the marbles and stones manufacture.

After more than twenty years left the company guide to the mayor of his three sons GIOVANNI BATTISTA, who after a long experience a long the Europe selling marbles, decided that the time was right to expand and enlarge the production.

And so beside the marbles at the SICEA factory they started to process also the granites. They were years across the 70’s and the 80’s, and from America more or less every month used to came a inquiry for building the famous skyscrapers whit the most beautiful marbles and granites available.

As the years passed on, also the a new markets were fount together with a very strong competition, so that also his three sons reached their father in this family business. First ILARIA in the 1987, then ANDREA in the 1989 and at the end FEDERICO in the 1993 they could not resist to the fatal attraction that their family history many years before wanted to preserve: the marble route.

Shortly burned in the 1991 the RAFFO Marmi S.r.l., a small factory for the marbles manufactures who had to help the famous SICEA Marmi in the realisation of his beautiful jobs.

Till the year 2005 the President of the Group was GIOVANNI BATTISTA RAFFO, where his three sons helping him in managing the companies, respectively ILARIA in the Administration, ANDREA in the Sales and FEDERICO in the Production. Once suddenly He passed away Andrea RAFFO took the Chairman of the Board of Directors

Consequently further to a very important re organization, since September 2014, all the operations are made under the “historical” name of SICEA s.r.l. 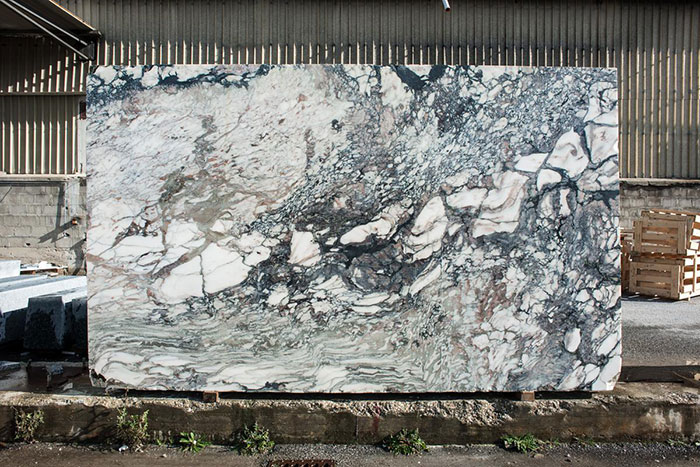 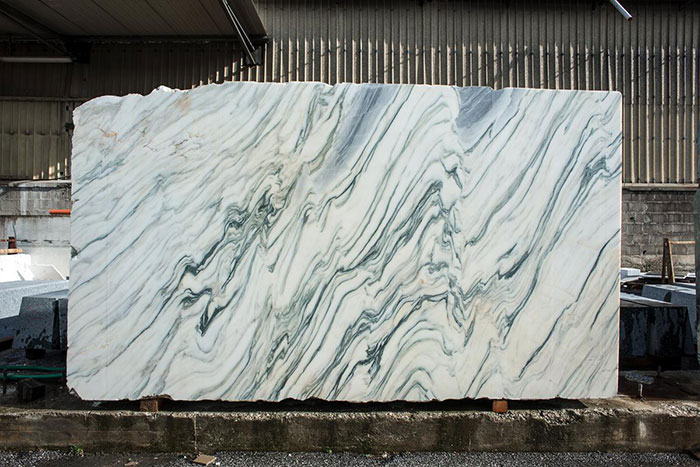 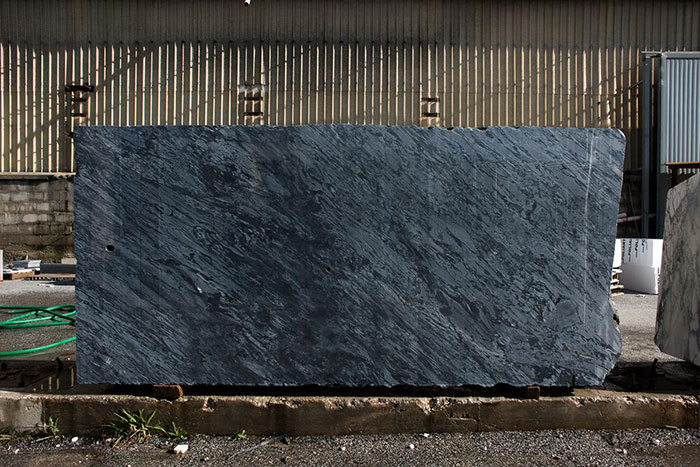